Human Interface Devices (HID) is a device class definition to replace PS/2-style connectors with a generic USB driver to support HID devices such as keyboards, mice, game controllers, etc. Prior to HID, devices could only utilize strictly-defined protocols for mice and keyboards. Hardware innovation required either overloading data in an existing protocol or creating non-standard hardware with its own specialized driver. HID provided support for these “boot mode” devices while adding support for hardware innovation through extensible, standardized and easily-programmable interfaces.

HID devices today include a broad range of devices such as alphanumeric displays, bar code readers, volume controls on speakers/headsets, auxiliary displays, sensors and many others. Many hardware vendors also use HID for their proprietary devices.

HID began with USB but was designed to be bus-agnostic. It was designed for low latency, low bandwidth devices but with flexibility to specify the rate in the underlying transport. The specification for HID over USB was ratified by the USB-IF in 1996 and support over additional transports followed soon after. Details on currently supported transports can be found in HID Transports Supported in Windows. 3rd-party, vendor-specific transports are also allowed via custom transport drivers.

HID consists of two fundamental concepts, a Report Descriptor, and Reports. Reports are the actual data that is exchanged between a device and a software client. The Report Descriptor describes the format and meaning the data that the device supports. 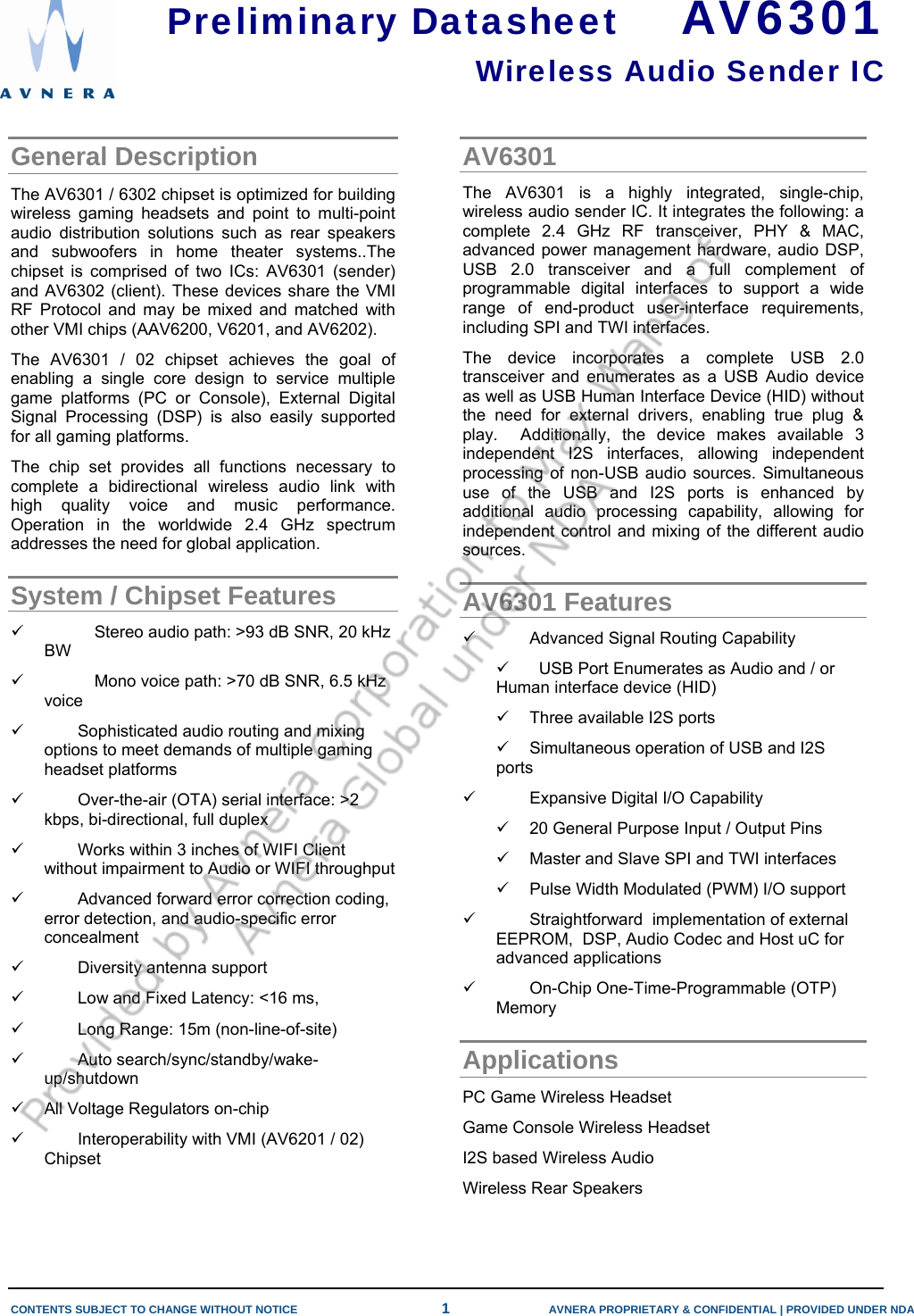 Each Top Level Collection defined in a Report Descriptor can contain zero (0) or more reports of each type.

The USB-IF working group publishes HID Usage Tables that are part of the Report Descriptors that describe what HID devices are allowed to do. These HID Usage Tables contain a list with descriptions of Usages, which describe the intended meaning and use of a particular item described in the Report Descriptor. For example, a Usage is defined for the left button of a mouse. The Report Descriptor can define where in a Report an application can find the current state of the mouse’s left button. The Usage Tables are broken up into several name spaces, called Usage Pages. Each Usage Page describes a set of related Usages to help organize the document. The combination of a Usage Page and Usage define the Usage ID that uniquely identifies a specific Usage in the Usage Tables.